What Is a Bleeding Disorder?

A bleeding disorder is a condition that affects the way your blood normally clots. The clotting process, also known as coagulation, changes blood from a liquid to a solid. When you’re injured, your blood normally begins to clot to prevent a massive loss of blood. Sometimes, certain conditions prevent blood from clotting properly, which can result in heavy or prolonged bleeding.

Bleeding disorders can cause abnormal bleeding both outside and inside the body. Some disorders can drastically increase the amount of blood leaving your body. Others cause bleeding to occur under the skin or in vital organs, such as the brain.Type your paragraph here.

What Causes a Bleeding Disorder?

Bleeding disorders often develop when the blood can’t clot properly. For blood to clot, your body needs blood proteins called clotting factors and blood cells called platelets. Normally, platelets clump together to form a plug at the site of a damaged or injured blood vessel. The clotting factors then come together to form a fibrin clot. This keeps the platelets in place and prevents blood from flowing out of the blood vessel.

In people with bleeding disorders, however, the clotting factors or platelets don’t work the way they should or are in short supply. When the blood doesn’t clot, excessive or prolonged bleeding can occur. It can also lead to spontaneous or sudden bleeding in your muscles, joints, or other parts of your body.

The majority of bleeding disorders are inherited, which means they’re passed from a parent to their child. However, some disorders may develop as a result of other medical conditions, such as liver disease.

Bleeding disorders may also be caused by:

There are numerous different bleeding disorders, but the following are the most common ones:

Hemophilia A and B are conditions that occur when there are low levels of clotting factors in your blood. It causes heavy or unusual bleeding into the joints. Though hemophilia is rare, it can have life-threatening complications.
Factor II, V, VII, X, or XII deficiencies are bleeding disorders related to blood clotting problems or abnormal bleeding problems.
von Willebrand's disease is the most common inherited bleeding disorder. It develops when the blood lacks von Willebrand factor, which helps the blood to clot.

What Are the Symptoms of a Bleeding Disorder?

The symptoms can vary depending on the specific type of bleeding disorder. However, the main signs include:

Schedule an appointment with your doctor right away if you have one or more of these symptoms. Your doctor can diagnose your condition and help to prevent complications associated with certain blood disorders.

How Are Bleeding Disorders Treated? 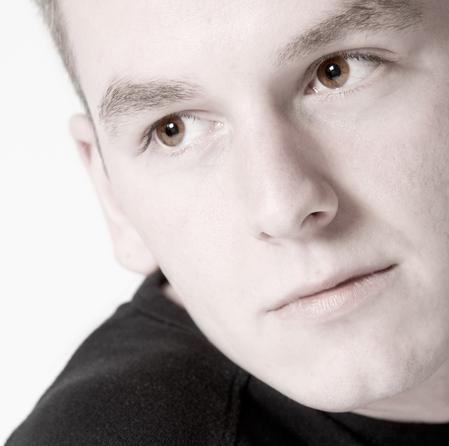