Cancer is an umbrella term for a large group of diseases caused when abnormal cells divide and invade other tissue and organs. Cancer is the second leading cause of death in the U.S., and more than 1.5 million Americans are diagnosed with some form of it every year. According to the American Cancer Society, half of all men and a third of all women in the U.S. will develop cancer in their lifetimes

Healthy cells have a specific life cycle, reproducing and dying off in a way that is determined by the type of cell. But sometimes, because of abnormalities, the cells multiply out of control and also do not die off when they should. This process may result in growths called tumors, which in turn can cause a variety of symptoms, depending on where they grow.

However, not all tumors are cancerous. Benign tumors are noncancerous and do not spread to nearby tissues, though they can sometimes grow large and cause problems when they press against neighboring organs and tissue. Malignant tumors are cancerous, and they have the ability to invade other parts of the body.

Cancer cells can also migrate through the bloodstream or lymphatic system from the place they originally grew to distant areas of the body. This process is called metastasis. Cancers that have metastasized are considered more advanced than those that have not, and metastatic cancers tend to be harder to treat and more fatal.

Cancers are named for the area in which they begin, even if they spread to other parts of the body. For example, a cancer that begins in the lungs and spreads to the liver is still called lung cancer. There are also several clinical terms used for certain cancers:

Carcinoma is a cancer that starts in the skin or the tissues that line other organs.
Sarcoma is a cancer of connective tissues such as bones, muscles, cartilage, and blood vessels.
Leukemia is a cancer of bone marrow, which creates blood cells.
Lymphoma and myeloma are cancers of the immune system.

Not all of the causes of cancer are known, but many things have been found to affect a person's risk for developing certain kinds of cancer.

Diet
Exposure to chemicals
Unprotected exposure to the sun
Genetics
Certain viruses, such as HPV
Smoking

Treatment depends on the type of cancer and how advanced it is, but the most common types are: 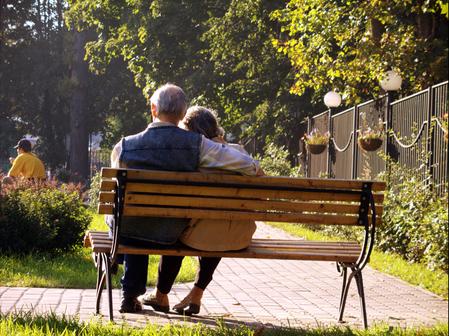