What is Rheumatoid Arthritis?

Rheumatoid arthritis (RA) is an autoimmune disease. It causes joint problems such as:

According to Mayo Clinic, joint damage from RA is usually symmetrical. If a joint is affected on one side of the body, the same joint on the other side will probably be affected as well. This is one way that doctors distinguish RA from other forms of arthritis, such as osteoarthritis. .. Read more

What Is an Autoimmune Disease?

The immune system normally identifies and destroys foreign substances in the body, such as viruses and bacteria. In an autoimmune disease, the immune system mistakes the body's own cells for invaders. It attacks healthy cells and organs instead of pathogens.

According to the Centers for Disease Control and Prevention (CDC), in RA, the immune system attacks the synovium. This is the membrane that lines the joints. When the synovium is attacked, it becomes swollen and damaged. Eventually, the joint cartilage may start to erode. This leads to destruction of the joint and loss of function.

RA can also affect other organs, including the:

How Common Is Rheumatoid Arthritis?

According to the CDC, approximately 1.5 million Americans have RA. It’s two to three times more common in women than in men. Up to 4 percent of American women will eventually be diagnosed with RA.

RA is most often diagnosed in people over the age of 40. However, it can also occur in younger adults and even children. The largest group of RA sufferers is women over 55.

What Is the Long-Term Outlook of Rheumatoid Arthritis?

RA is a chronic disease. If you have RA, you will have it for the rest of your life. The course of the disease varies from person to person.  Symptoms can range from mild to severe.

Most people with RA do not have constant symptoms. Instead, they have flare-ups followed by relatively symptom-free periods, called remissions.

Joint problems caused by RA usually get worse over time. However, early treatment can delay serious damage for a number of years. Type your paragraph here.

It is important to understand how these medications work, what effects they can have, and how to administer them properly. The following types of medications are commonly used. 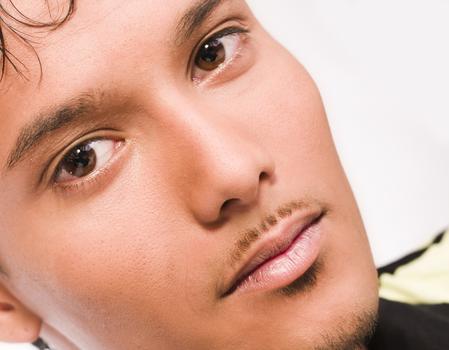